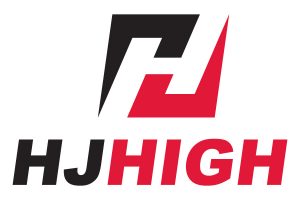 H.J. High is the premier Design-Builder of Police Facilities around the State of Florida. We are experts in the construction of every type of police and public safety facility.